Emergency mode introduced due to fires in Magadan 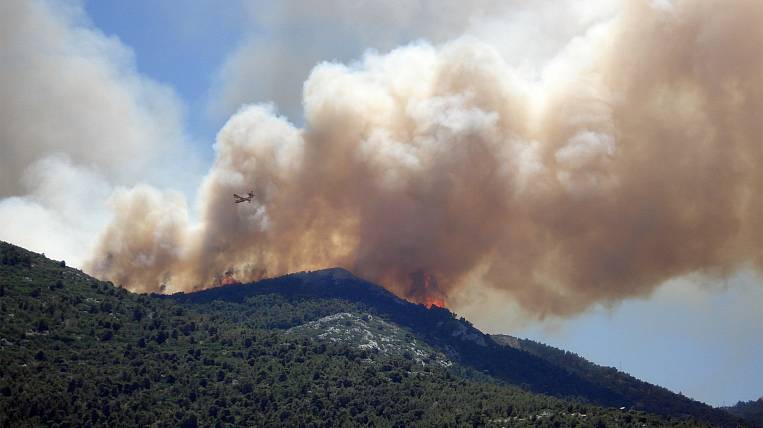 In Magadan, a municipal emergency regime has been introduced due to fires. Smoke can suspend operations at Sokol Airport.

According to the press service of the Magadan administration, a fire hazard has developed in the city district. Due to hot and dry weather, small fires began in the area of ​​the village of Uptar, Stekolny, on the Nyuklinskaya spit and in other areas. According to Avialesokhrana, now there are 50 hectares of fires on the lands of the forest fund.

A fire on Saturday also broke out near the village of Sokol. Smoke and poor visibility threatened airport operations, but has so far been avoided. Three fire engines are involved in extinguishing in the Sokol area, which so far have been able to restrain the fire from residential buildings.

The situation is aggravated by swampy terrain, which does not allow vehicles to enter the forest belt. Part of the equipment is now busy laying mineralized strips.

In addition to the emergency regime, a special fire regime has been introduced in Magadan. There is a ban on making fires, burning grass on agricultural land and other fire hazardous work. The regime will last until the onset of precipitation.

Last week, rescuers extinguished a fire in the area of ​​the village of Uptar. after unsuccessful fireworks... Now this focus has been completely eliminated.

They want to invest 1,5 billion rubles in the development of a special economic zone in Kolyma