Emergency mode introduced in the Taishet district of Angara 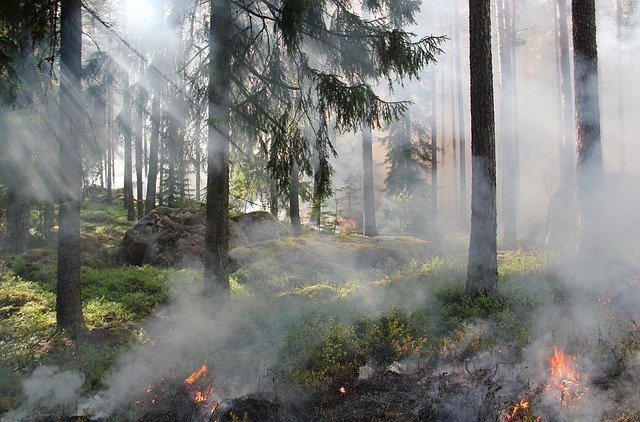 Due to a large forest fire, the emergency mode was introduced in the Taishet district of the Irkutsk region. Fire rages on an area of ​​674 hectares in remote areas on the border with the Krasnoyarsk Territory.

According to the press service of the regional government, the fire occurred due to a thunderstorm on May 19, 63 km from the village of Georgievka. There is no way to put it out yet. Due to the increase in wind, a riding fire that was life-threatening for people spread over an area of ​​300 hectares.

According to weather forecasts, precipitation is expected in the region on May 26. They can bring down the flame, and then a group of paratroopers of 100 people will begin to extinguish. At present, high and emergency fire hazard classes have been established in 25 regions of the Angara region.