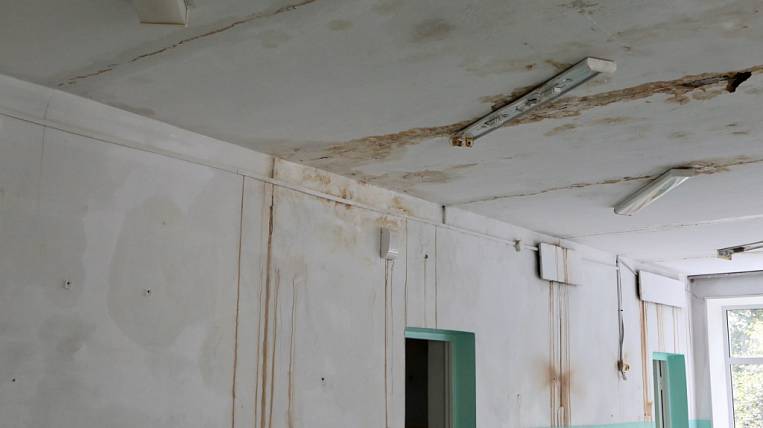 An emergency mode in a kindergarten was introduced in the city of Arsenyev, Primorsky Krai The building is flooded and de-energized as a result of heavy rains. 120 children attended the kindergarten.

According to the press service of the Arsenyev administration, the KAM-DV contractor removed the roof of kindergarten No. 20 for repairs and did not complete it on time. As a result, after the rains, most of the premises were flooded, fungus appeared on the walls, and the electrical wiring was faulty.

On behalf of the Governor of Primorye Oleg Kozhemyako, local authorities introduced a local emergency mode to the kindergarten. The contractor company will be recognized as an unscrupulous executor, it will be obliged to compensate for all damage.

The first destructive typhoon Maysak struck Primorye on September 7-8. Due to the elements three inhabitants of the region died... In less than a week to the regionthe next typhoon Haishen came.