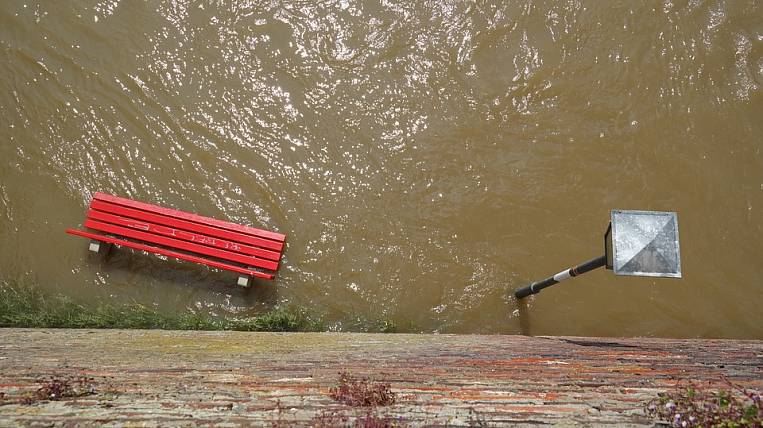 In the Amur Region, the regional emergency regime introduced this summer due to floods was canceled on December 19. The regional authorities made such a decision, since the main emergency recovery work was completed in the region, the victims received payments.

The regional Ministry of Social Protection received applications and documents from 692 victims, of which 168 received payments for the purchase of housing, 317 for overhaul of the damaged housing, and another 72 applications are in progress. There are still 21 people in long-stay facilities.

According to the press service of the regional government, 312 million rubles were transferred to special accounts of 313 citizens. The Ministry of Social Protection of the Amur Region expects to receive another 39 additional packages of documents for the purchase of housing and about 60 for overhaul.

Due to floods in the Amur Region, 278 residential buildings were damaged, of which 611 are being repaired. In total, the region needed 920 million rubles to restore housing. Amur region received tranches from the federal budget, in 2020 the region will be able to count on a decision on the next allocation of funding.

Border Heihe Mayor Steps Down Due to COVID Outbreak