Emergency mode announced in the forests of Transbaikalia 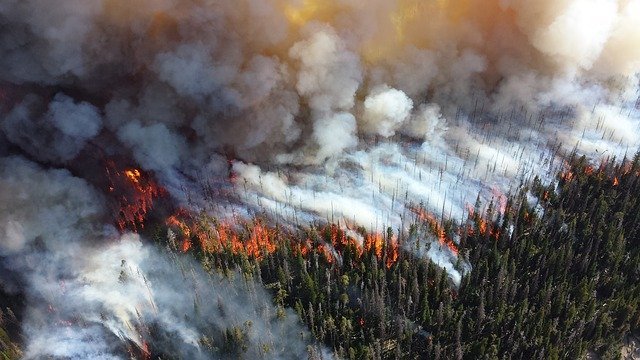 In the Trans-Baikal Territory, the situation with forest fires is getting worse. An emergency mode has been declared in the taiga, residents are not allowed to visit it. The fire crept close to the village.

According to the press service of the regional government, the fire occurred just a few tens of kilometers from the village of Ilyinka, Chita district. The fire is operating on an area of ​​about five thousand hectares, now it is localized.

Forecasters in the region forecast a gale from April 30 to May 1. It can significantly complicate the situation. Forest conservation has a little more than a day left to localize the fires that are now operating in the forests.