Emergency regime announced in two districts of Primorye due to coronavirus 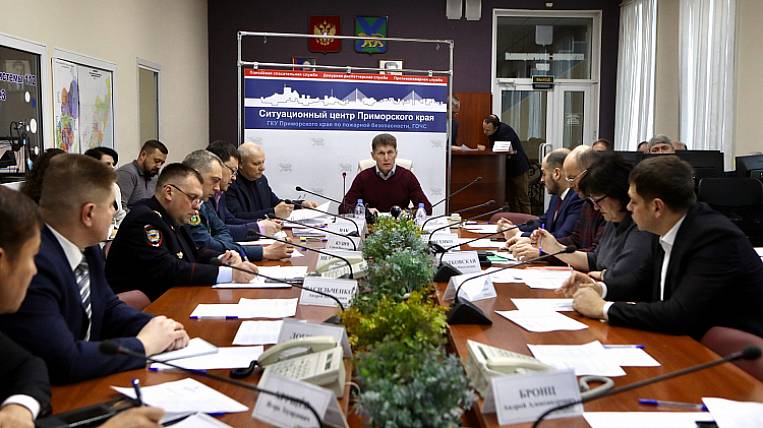 Photo: primorsky.ru
An emergency regime due to the threat of coronavirus was announced in the October and Khasan regions of Primorye. They opened isolation points for Chinese citizens arriving in the region. Doctors examine each visitor with the help of test strips that are sensitive to the causative agent of the disease, and then isolate for 14 days, while the incubation period lasts.

Insulators are equipped in the house of culture, in the former building of the air base and other rooms. Two of them are still empty, but in the Border region in the isolation point there are three people. Citizens of China have already had all the necessary examinations, they haven’t found any signs of the disease, but still quarantined them.

The administration of the Border region is also considering the possibility of introducing an emergency regime in the territory. This issue will be resolved on February 3. In addition to these measures, in enterprises where visitors from China work, regular medical examinations of workers are carried out.

Previously reported about the first cases  coronavirus recorded in Russia. One of them is in the Trans-Baikal Territory, and the other is in the Tyumen Region.