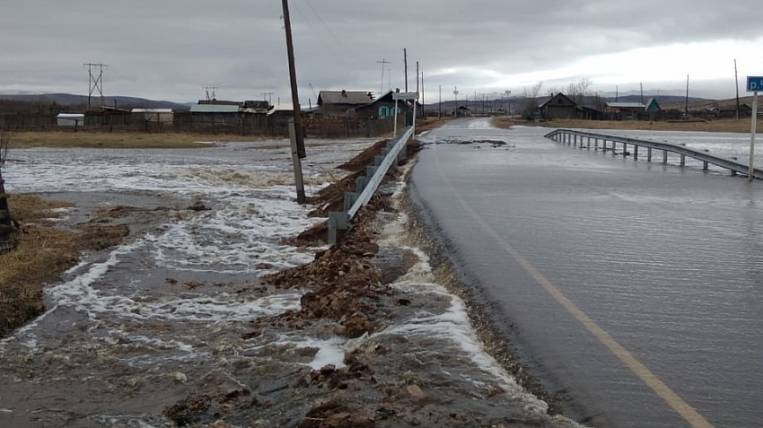 In the Trans-Baikal Territory, roads were flooded with flood waters in four districts. The authorities are considering the introduction of an emergency regime.

According to the press service of the government of Transbaikalia, the situation has worsened in the Sretensky, Nerchinsky, Baleisky and Mogochinsky districts. The damage assessment is now being done by road services. After the water level drops, they will begin to rebuild the roadway.

There is no passage now in the Baleisky district on the eighth and 14th kilometers of the road to Ulyatui. The same situation is in the Nerchinsk region on the way from Kalinino to Volochaevka. In the Mogochinsky district, traffic on the Mogocha-Tupik road is difficult.
Tags: Trans-Baikal Territory Emergency Situations flood waters
June 23: current information on coronavirus in the Far East
Digest of regional events and latest statistics
Related News:

Emergency mode introduced in the gardening of the Irkutsk region