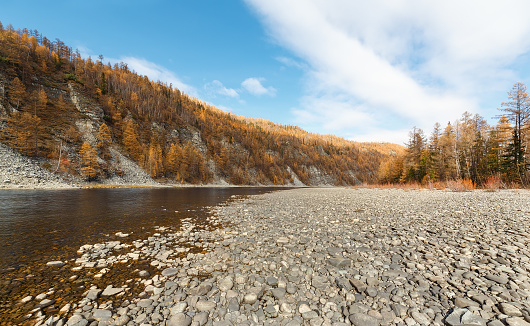 The head of Yakutia, Aisen Nikolaev, canceled the emergency mode due to forest fires in the republic. Currently, there are no wildfires that threaten settlements and economic facilities in the region.

According to the press service of the government of Yakutia, large forest fires in the protected area of ​​the forest fund have been localized. The emergency regime in the forests of the Vilyui, central, trans-riverine groups of districts was canceled earlier.

The emergency regime in Yakutia has been in effect since June 23. In the republic, IV-V class of fire hazard in forests was established. With the cancellation of the regime on the territory of the region, the hunting season began.

In August in Yakutia the situation has improved with forest fires. In this regard, a phased withdrawal of the EMERCOM groups that worked in the region began. Direct damage from forest fires in Yakutia exceeded one billion rubles.