Emergency mode due to fires introduced in four districts of Yakutia 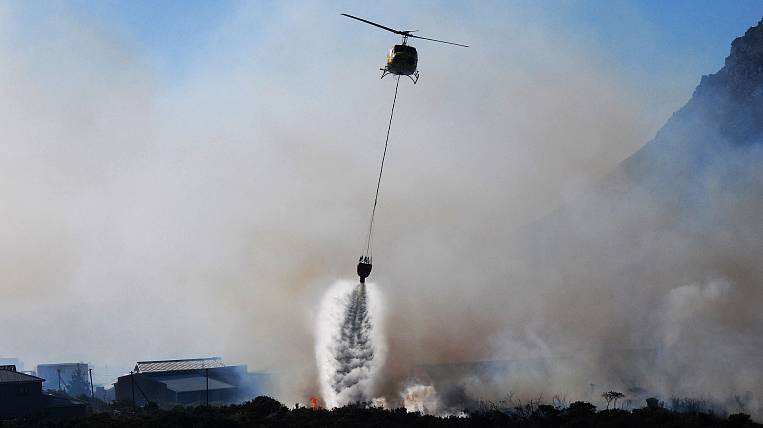 Due to the increased fire hazard class in forests, the authorities of Yakutia introduced a municipal emergency regime in four districts at once. A particularly dangerous situation has developed in the north of the republic.

Additional forces from the federal center are awaiting to put out fires in Yakutia. According to the press service of the government of the republic, a special danger and threat to settlements is observed in the north - Abyisky, Nizhnekolymsky, Eveno-Bytantaysky and Srednekolymsky regions.

According to the Minister of Ecology, Nature Management and Forestry of Yakutia, Sakhamin Afanasyev, 30 fires are now being eliminated in protected natural territories in 15 municipalities. The area of ​​fire is 1 hectares. So far, only five fires on 519 hectares have been localized, four fires with an area of ​​201 hectares have been eliminated.

The extinguishing involved 800 employees of the Airborne Security, Ministry of Emergencies and Yakutlesresurs. They have 79 pieces of equipment and 15 aircraft at their disposal. This week they will be strengthened by a group of 90 people from the Amur Region and the Trans-Baikal Territory. There will also be 90 aviation security experts from the Khanty-Mansiysk Autonomous Okrug and the Tyumen Region.