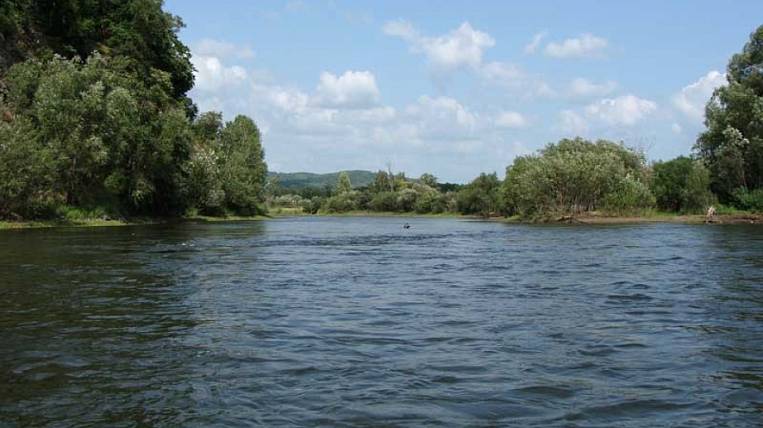 An emergency regime was introduced in the village of Verkhnyaya Manoma in the Khabarovsk Territory. Due to heavy rains, the Manoma River overflowed there, residential buildings were flooded, and a temporary accommodation center was deployed.

According to the press service of the regional government, a group of 15 rescuers is already working in the village. There are flooded 16 houses, in which 21 people live, five houses are considered abandoned. Residents were partially evacuated, only one resident moved to a temporary accommodation center at a local club, the rest moved temporarily to relatives.

Three sections of local roads also flooded in Nanai. The level of the river on the morning of July 9 decreased by 15 cm. At the same time, due to heavy rains, a rise in the level of the rivers Urmi, Kur and Tunguska is forecasted near the villages of Kukan, Novokurovka and Arkhangelovka.