Emergency mode due to flood introduced in a village in Buryatia 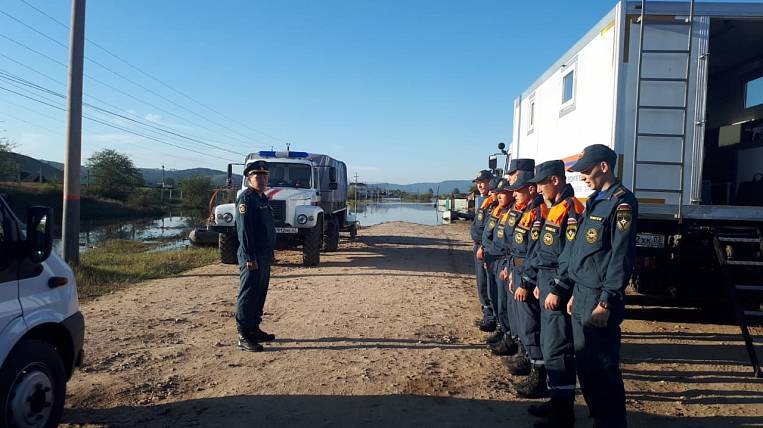 In Buryatia, several villages fell into the flooded zone at once. The water came to the villages of Horonkhoy, Ust-Kyakhta, Naushki. In the last of them, an emergency regime had to be introduced.

According to "Rossiyskaya Gazeta”, The flood on the Selenga River came from Mongolia. In Naushki, 52 houses and 70 adjacent territories were flooded at once, many roads were flooded, traffic is carried out only by boats. The evacuation was required for 11 residents, who are now accommodated in the temporary accommodation center.

According to the head of the republic, Alexei Tsydenov, the authorities will pay compensation and help with drying houses. Depending on the damage caused by the elements, villagers will be able to receive up to 100 thousand rubles. However, the authorities noted that only five out of 52 flooded houses are registered in the village.