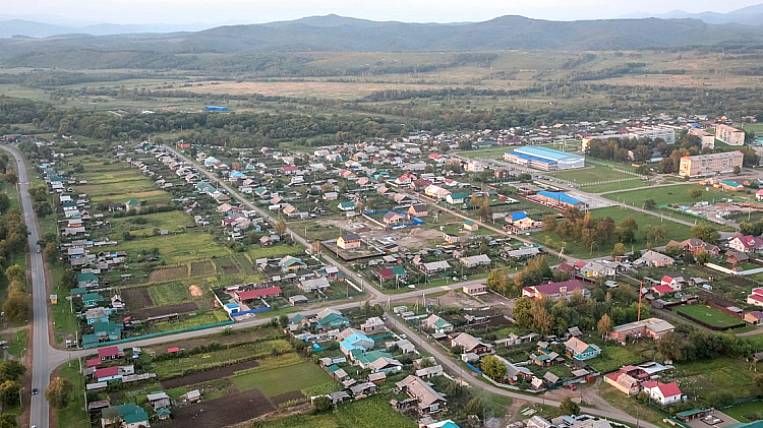 In the Primorsky Territory, a municipal emergency mode was introduced in the Chuguevsky District. The measures were taken due to the flood caused by heavy rains.

According to the press service of the regional government, due to heavy rainfall in the district, the water level in the rivers exceeded the level of adverse events. The most difficult situation has developed in the village of Novomikhailovka. There, in the immediate vicinity of the dam in the area bordering the residential sector, a lake formed from groundwater with an area of ​​about six hectares. Since it was not possible to withdraw water through the equipped gateway, the adjoining territories and kitchen gardens in the residential sector turned out to be flooded.

Ранее emergency mode introduced in the Kavalerovsky district. There were flooded farm buildings in the settlements. Water also poured over several sections of roads in different regions of Primorye. Access to them is now closed.