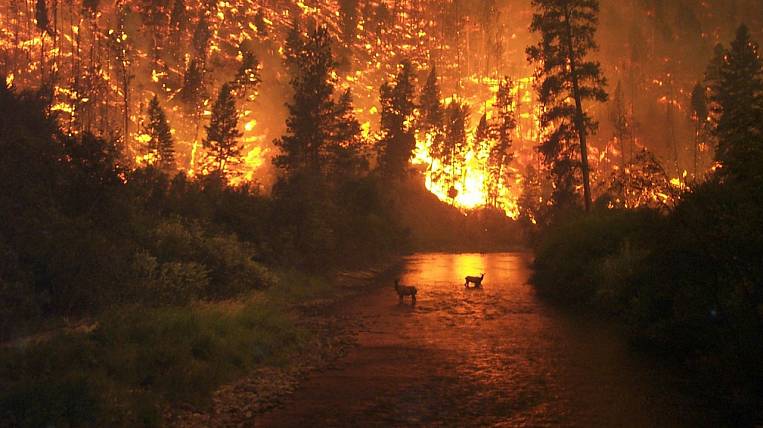 Photo: pixabay.com
A municipal emergency mode was introduced in the Kazachinsko-Lensky district of the Irkutsk region. A special regime began to operate on July 6. There are ten fires with an area of ​​more than 4,8 thousand hectares.

In total, five fires in the Slyudyansky, Ekhirit-Bulagatsky, Ziminsky, Bratsk and Taishet districts were liquidated in the region per day. Also, experts extinguished 13 previously operating fires in ten districts and on the lands of the Federal State Budgetary Institution "Zapovednoye Pribaikalye". The area covered by the fire was 968,8 hectares.

Extinguishing nine fires with a total area of ​​1248,3 hectares in seven districts is now ongoing. An additional 65 fires were recognized in force in six districts and on the lands of the Preserved Baikal region. Of the total number of recorded fires, six started due to human faults, and 85 fires caused thunderstorms.
Tags: Fires forest Irkutsk Region
October 18: current information on coronavirus in the Far East
Digest of regional events and latest statistics
Related News: