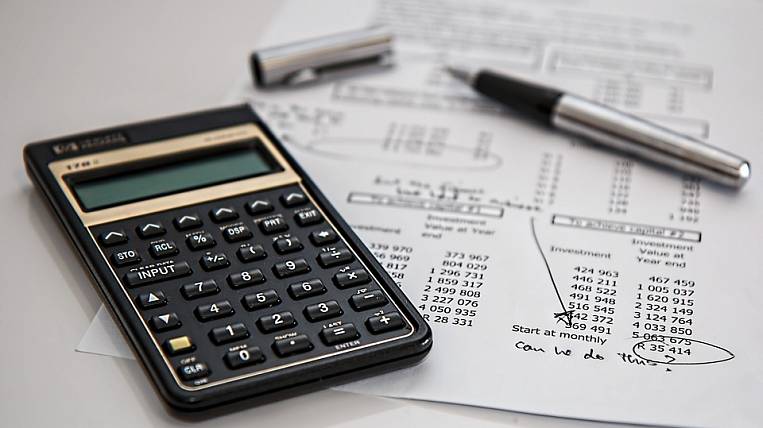 Chukotka took first place in the ranking of Russian regions with maximum socio-political stability. The subject became the only region to show the dynamics for the month (+ 0,1 score).

According to the press service of the regional government, they managed to take a leading position thanks to the arrival in Pevek of the world's first floating nuclear power unit Akademik Lomonosov. The head of Chukotka also signed a number of agreements at the WEF, including with NOVATEK on the use of liquefied natural gas and agreements on the construction of a complex of energy infrastructure facilities for the development of the Baim ore zone.

In addition, the commissioning of a new bridge across the Small Anyui River positively affected the rating of Chukotka. is he connected the district with the roads of the Far East and with a year-round seaport in Magadan.