The most troubled regions named in Russia 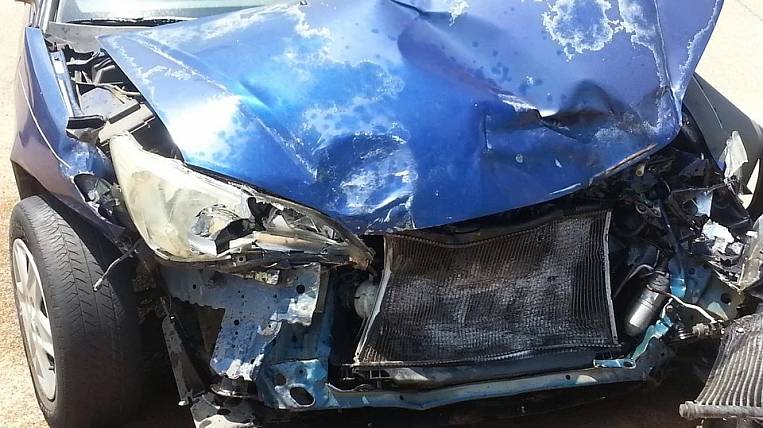 The rating of regions with the highest accident rates on roads was led by the Republic of Tuva. Least of all road accidents with victims - in the Chechen Republic and in Chukotka.

The rating is based on the ranking of regions according to the number of accidents with injuries in 2019 per 100 thousand units of vehicles, including buses, trucks and cars.

As the RIA News", in the whole country last year, 164,4 thousand accidents were registered with injured and injured - a decrease of 2,2% compared to 2018. However, the number of accidents is not reduced in all regions and accident rate varies significantly.

The top ten leaders included the Far Eastern regions: the Amur Region and Jewish Autonomy. Next is the Khabarovsk Territory. The remaining subjects of the Far Eastern Federal District became the least emergency. Chukotka turned out to be less emergency than the others - there were 139 accidents per year for 100 thousand units of vehicles - 50% less than a year earlier. For comparison, in the Amur region there were 455 accidents.