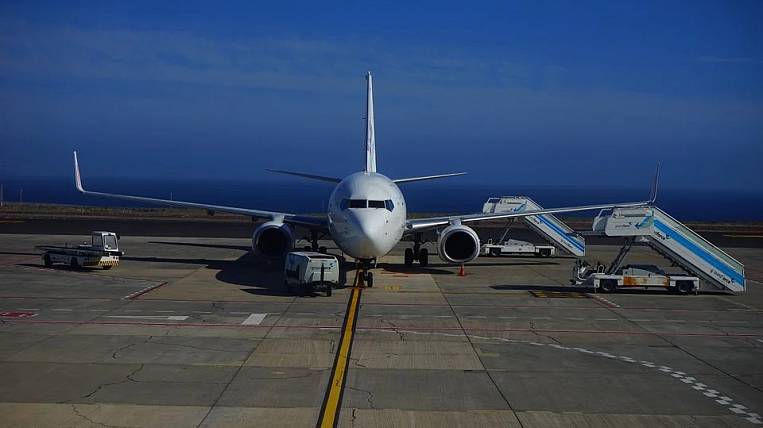 Flights from Khabarovsk and Vladivostok to Seoul for the export of Far Eastern tourists have been canceled again. Aurora Airlines receives refusals for special charters.

The air carrier on its website notes that it has been denied flights for the export of Russian citizens to Khabarovsk and Vladivostok from March 31. Moreover, the airline has long been ready to fly on any day.

Now, for the departure to the homeland, Far Eastern tourists need to fill out special forms on the State Service website, after which their data will be checked by law enforcement officers to approve the final list. However, on the eve of Prime Minister Mikhail Mishustin said that citizens too often provide false data, which prevents their evacuation.

The government of the Khabarovsk Territory reports that 107 passengers passed registration for the flight on the State Services. According to a favorable forecast, the board from Khabarovsk will be able to fly for tourists to Seoul only on April 10.

It was expected that more than 170 residents of the Khabarovsk Territory, Sakhalin, Kamchatka and other regions of the Far Eastern Federal District will be able to leave South Korea today, however, the Federal Air Transport Agency did not give permission for this. Sakhalin authorities asked for help Deputy Prime Minister Tatyana Golikova in this matter.

On April 6, the Federal Air Transport Agency issued Aurora permission for a charter flight, the board practically flew from Khabarovsk, but the agency sent a telegram to revoke permission. Do not give it for departures from other cities of the Far Eastern Federal District.