Raids on working shops will be arranged in the Khabarovsk Territory 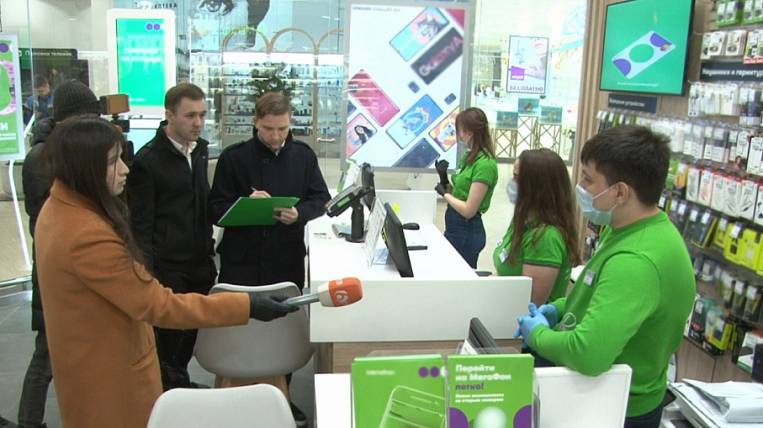 Specialists from the Ministry of Agriculture, Food Trade and Processing Industry of the Khabarovsk Territory, together with the police, are conducting raids on non-food stores in the region. In Khabarovsk, an audit showed that entrepreneurs partially comply with the restrictions.

From March 30 to April 3, Russian President Vladimir Putin announced non-working week. Only retail outlets that sell essential goods can remain open. In this list of everything 23 items... At the same time, entrepreneurs can sell other related products.

According to the press service of the regional government, already the first raid revealed operating points for the sale of cell phones, hosiery and outerwear. All information for further response will be sent to the control authorities. The same raids will be held in all areas of the region.