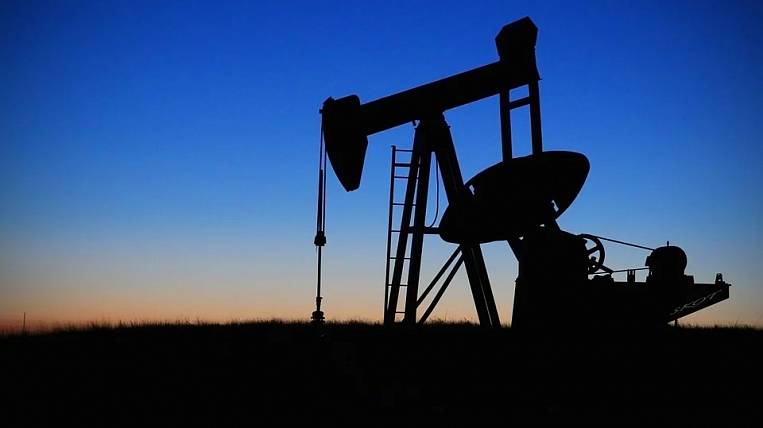 Russia and Saudi Arabia have agreed on a deal to reduce oil production. According to Reuters, we can talk about a reduction of 20 million barrels per day.

Vladimir Putin also announced the need to reduce production by ten million barrels per day in early April. He noted that the United States should also reduce production, and Saudi Arabia supported this position.

Ранее Russia broke the deal with OPEC +, refusing to cut oil production. The Russian Federation advocated the extension of existing restrictions, and Saudi Arabia promoted a further reduction. Then the parties could not come to a single decision.

EastRussia Bulletin: 1,2 million tons of oil are planned to be produced in Sakhalin in 2023 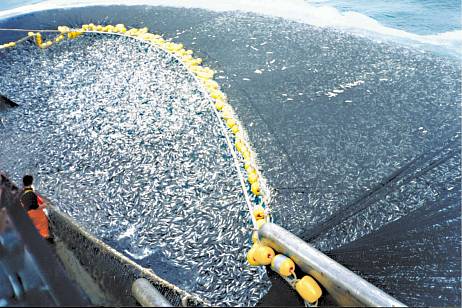