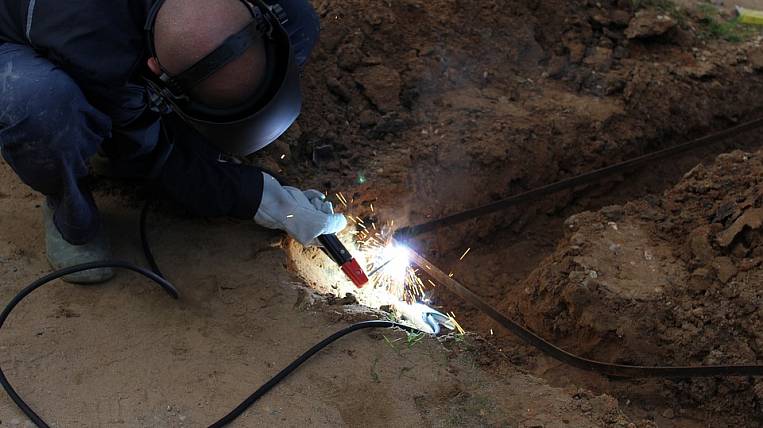 A week for a pay trial was asked by a company whose employees went on strike at the construction of the museum and theater complex in Vladivostok. Claims of workers are associated with a change in the level of the bonus part of the salary.

As the deputy chairman of the government of Primorsky Krai Elena Bronnikova told reporters, at the time of her visit to the construction site, about 100 people did not work there, 400 people did not go to work in the morning, one thousand builders performed their duties. According to her, the subcontractor hired employees through recruiting agencies, which promised a salary of 120 thousand rubles per month. However, in fact this amount turned out to be maximum, taking into account the guaranteed part and incentive payments.

The regional prosecutor’s office, with the involvement of specialists from the regional State Labor Inspectorate and the regional department of Rospotrebnadzor, organized a check for employer compliance with labor and sanitary-epidemiological legislation. A preliminary audit is also carried out by the SC IC.

Workers of the Museum and Theater Complex on Russky Island in Vladivostok staged a spontaneous rally at the construction site on March 11th. They demanded to give them part of the unpaid salary, and also complained about unsanitary living conditions in the hostel and poor nutrition.

To build a museum and theater complex on Russky Island was commissioned by President Vladimir Putin. There, workers simultaneously erect nine objects.