The Russian Defense Ministry has notified the governor of the Sakhalin Region, Alexander Khoroshavin, about the upcoming repair of the historic lighthouse Aniva. This is the press service of the head of the region.

Valery Gerasimov, First Deputy Minister of Defense of the Russian Federation, informed the Governor that a technical task is currently being developed in the Eastern Military District to repair the Aniva lighthouse, which will be approved by August 30 2014. Direct work at the facility is planned for the third quarter of 2015. During the renovation, the exterior and interior of the lighthouse towers will be carried out, modern solar batteries, new lenses and LED lamps will be installed at the lighthouse.

Earlier, Sakhalin residents sent a petition to the Minister of Defense with a request to help restore this unique object. The head of Sakhalin supported the activists, and also sent a letter to Defense Minister Sergei Shoigu asking for assistance in preserving the history of technology.

The lighthouse Aniva on the eponymous cape of Sakhalin Island was built in 1939 by the design of a Japanese engineer Miura Shinobu. It became the most complex technical structure on the whole island and one of the most interesting achievements of the world practice of lighthouse construction of that time. The facility was serviced by staff until 1990, and then transferred to automatic mode. 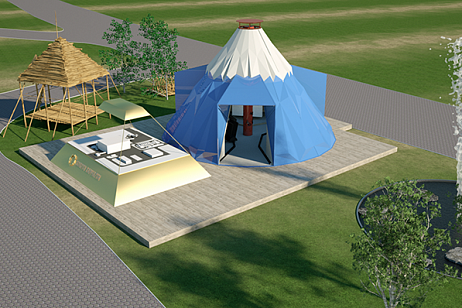 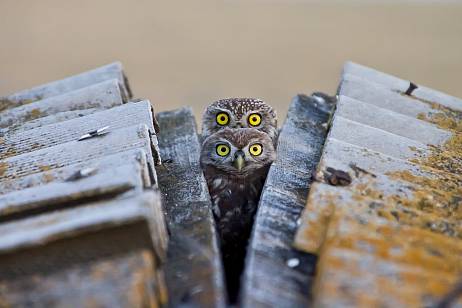 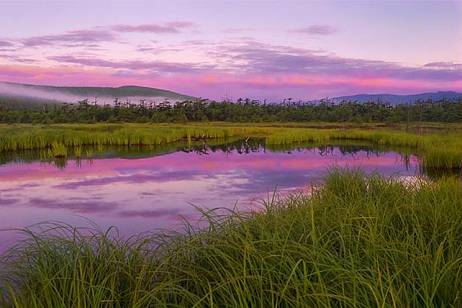