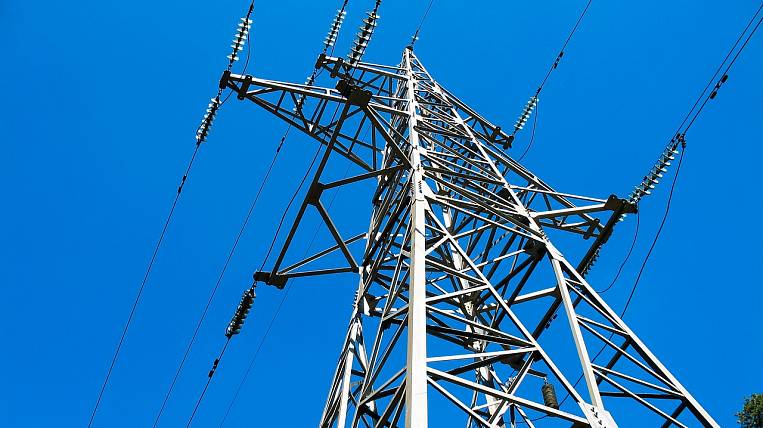 Photo: pixabay.com
The DEK summed up the results of eight months of work on the territory of the Khabarovsk and Primorsky Territories, the Jewish Autonomous and Amur Regions. Power engineers recorded a record rate of growth in energy consumption in the company's 15-year history.


According to the press service of the DEK, since the beginning of the year, residents and enterprises of four regions of the Far Eastern Federal District have required 591 million kWh more energy compared to the same period in 2020. This volume, for example, will be enough to supply power to all residents of Komsomolsk-on-Amur and the Komsomolsk region for six months.

Energy consumption increased approximately proportionally for two categories of customers - households and small businesses. They account for plus 162 and 135 million kWh of growth, respectively. Growth is noted in large industrial enterprises (+44 million kWh), as well as in agriculture (+18 million kWh).

According to the executive director of PJSC "DEK" - Alexander Yurov, the demand for the resource is growing, approximately proportionally, both for the population and for small businesses. This speaks not only of the development of human capital, but also of the economic attractiveness of the region for entrepreneurship. He also stressed that PJSC "DEK" is ready to continue to meet the growing needs of the region in electricity and increase its supply to consumers in the Far Eastern Federal District. 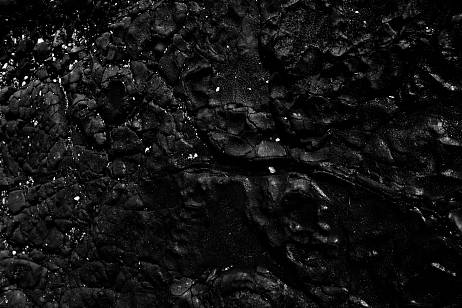