Irkutsk Region 07:08 4 billion rubles will be required for the resettlement of floaters in the Angara region
06:46 The human factor could cause an emergency with SSJ 100 in Domodedovo
More news
Media News2
HOME News 02.12.2019 08:56 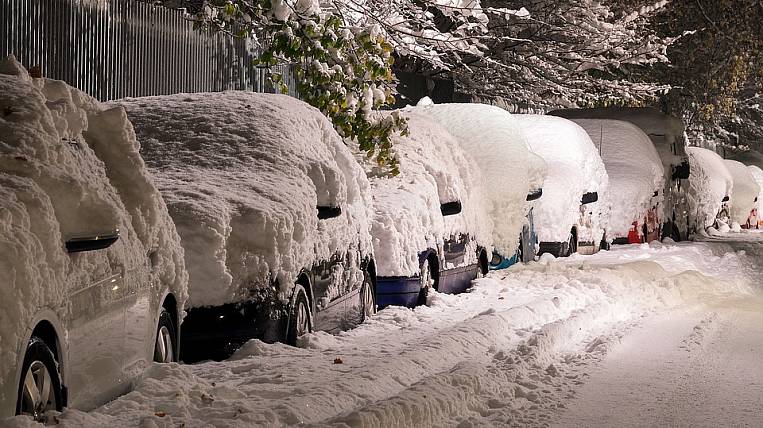 Photo: pixabay.com
In the capital of the Irkutsk region, less than a day 150 mm of precipitation fell. For the city, this is one third of the annual norm. Utilities operate around the clock to cope with the effects of snowfall.

According to the press service of the Irkutsk administration, at least 110 units of equipment were involved in street cleaning. Among them are 40 sand spreaders, 12 dump trucks and small-scale mechanization tools for cleaning sidewalks. Work was carried out at night, until seven in the morning, then resumed after 10 hours, when a stream of traffic drowned from the roads.

The situation is complicated by the incessant snowfall. Precipitation occurs in the central and southern regions of the region, in places snow is very strong. Wind gusts reach 14 m / s, and only in the north of the region is there a lull.

Classes in schools were canceled in Petropavlovsk-Kamchatsky

Sea of ​​Okhotsk cyclone will spoil the weather in Kamchatka