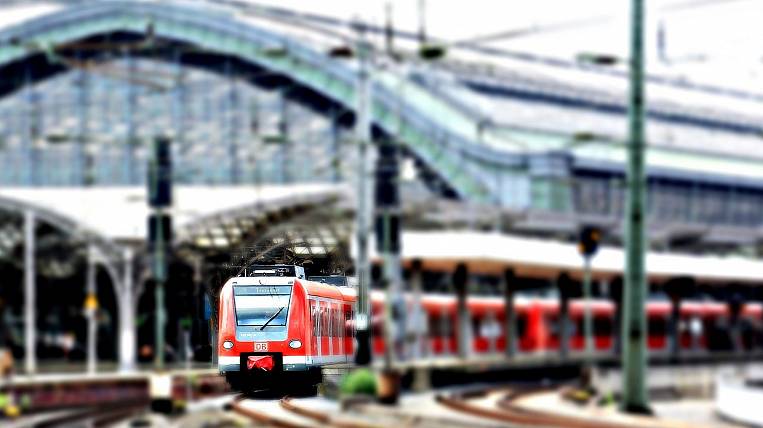 The cost of the project to modernize the BAM and Transsib could seriously increase due to higher prices for metals and higher labor costs and a shortage of migrant workers. At the same time, this year alone, the construction and installation work of Russian Railways needs to be completed for 90 billion rubles.

According to "Merchant”, The problem of a shortage of workers can become systemic for all large construction projects in Russia. Russian Railways alone requires about 15 thousand employees this season to work at BAM and Transsib. Now, in order to compensate for the shortage of labor resources, the company is forced to employ military personnel and employees from the European part of the country.

However, such employees have to pay more, and now, due to coronavirus restrictions, Russian Railways lacked three to four thousand people who had previously come to work from China, Tajikistan, Kazakhstan and other countries.

The company does not specify how much the project can rise in price. However, experts estimate the share of labor costs for workers at about 20% of the cost of construction work. And the rise in the price of metals will cost RZD more, according to the company's estimates, at 40 billion rubles, while the estimated cost of the project is 720 billion rubles. Ferrous metals used for bridges and other structures have risen in price by 30% or more, while copper used for communication systems, alarms, centralization has risen in price by 50% in a few months.

Convicts may be involved in the construction of BAM 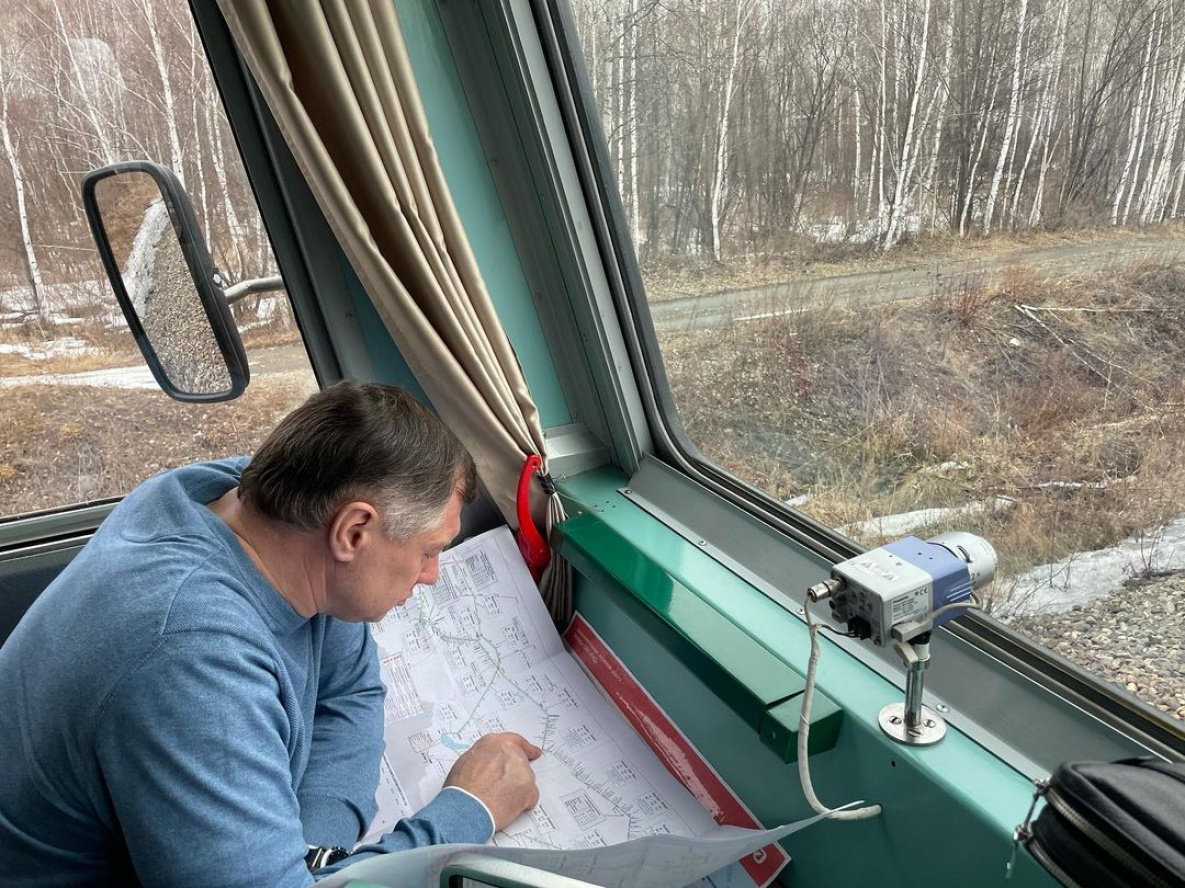 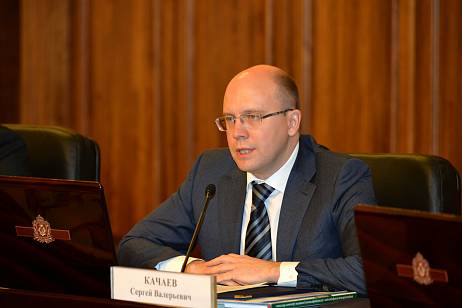