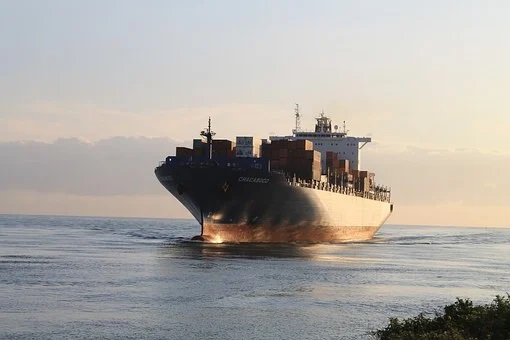 The project of regular cargo transportation along the Northern Sea Route will reduce the cost of transportation. The development of this area in Kamchatka will also halve the delivery time of products and reduce the number of overloads.

This was reported by the press service of the Government of the Kamchatka Territory with reference to the acting deputy chairman of the regional government Dmitry Korostelev. According to him, the participation of Kamchatka fishermen in the transport corridor Murmansk - Petropavlovsk-Kamchatsky will give an additional impetus to the development of the ship repair industry in the region and solve the issue of infrastructure support.

The initiative for the development of regular transport via the NSR, proposed by the interim head of the region Vladimir Solodov, was supported by the head of state.

It was reported the day before that it could be almost doubled borders of the Northern Sea Route due to the water area from Murmansk to Sakhalin. This proposal was made by the Presidential Plenipotentiary Envoy to the Far Eastern Federal District, Yuri Trutnev, at a meeting of the State Commission for the Development of the Arctic.