The operator will be forced to recalculate for garbage in Vladivostok 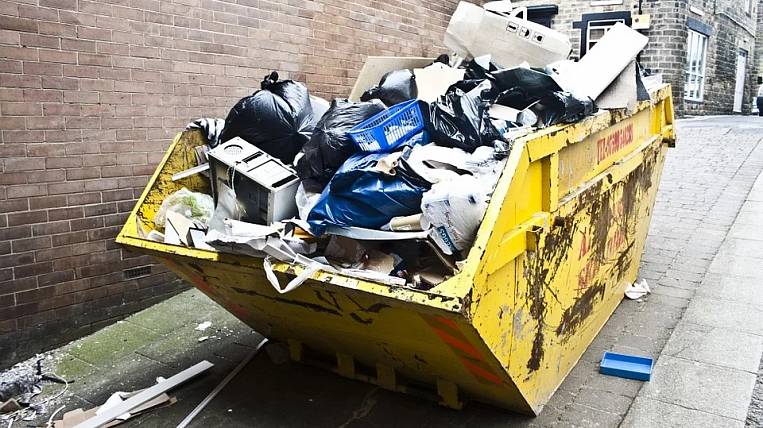 The Primorsky State Housing Inspectorate will oblige the regional operator to recalculate for the removal of household waste in Vladivostok. Measures will be taken due to the fact that the company allowed garbage collapse in several areas.

According to the head of the regional Housing Inspectorate, Evgeny Barshai, since the service has a separate tariff, and it was rendered late, the recalculation will be done on the basis of a violation of the schedule - the fee will be reduced in proportion to the number of days of delay in garbage collection. According to the press service of the city administration, the State Housing Inspectorate will monitor the recalculation process.

According to the representative of the Primorsky environmental operator Alexei Borisov, routes will be taken from companies that cannot cope with garbage collection. Other transport companies will be involved in the service.

Recently, the regional prosecutor’s office initiated case initiation about administrative offenses against officials of the regional operator and at Dal-ECO LLC. Companies will have to be responsible for the garbage collapse in Vladivostok. The amount of fines for non-timely garbage removal has already exceeded five million rubles and continues to grow. The authorities of Primorye said they would continue to punish ruble violators.