News 21 2021 June
Chukotka 05:30 The regions of the Far Eastern Federal District were among the least drinkers in Russia
05:00 Export quotas for softwood will be canceled in 2022
Primorsky Krai 04:25 More than a hundred new cases of COVID-19 were registered in Primorye 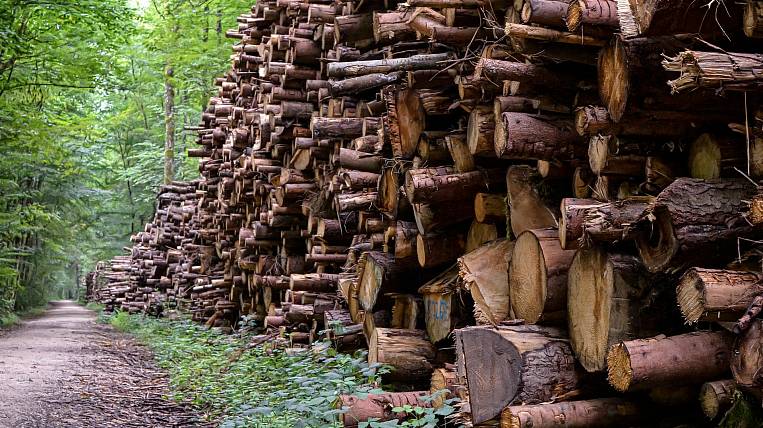 Photo: pixabay.com
Roslesinforg analyzed the results of remote sensing of the Earth in order to assess in which regions the largest volume of illegal timber felling. Most of all, black loggers have cut down forests in the Krasnoyarsk Territory, Buryatia and the Irkutsk Region.

According to the press service of Roslesinforg, the data was collected for the first quarter of 2021. It is in the first three months of the year, experts say, that the largest volume of illegal logging falls. In total in Russia during this period it was possible to cover 59,1 million hectares in 15 regions of the country. Of these, 75% were in Siberia, 9% - in the Far East, 7% - in the North-West and the rest in other federal districts. In total, monitoring will be carried out in 37 constituent entities of Russia at the end of 2021. The coverage will be 211,5 million hectares.

In the last monitoring, experts estimated the number of illegal logging, their area and the volume of illegally harvested timber. A total of 49 such facts were revealed in eight out of 15 regions: Buryatia, Transbaikalia, Irkutsk Oblast, Bashkortostan, Krasnoyarsk Territory, Arkhangelsk, Sverdlovsk and Tver Regions. The volume of felling amounted to more than 50 thousand cubic meters, the damage amounted to 437 million hectares.

The average indicator per one million hectares of forestry was 872 cubic meters of timber. This is 25% less than in the first quarter of 2020. Then the figure was 1 cubic meters.

Despite the fact that the volume of felling in Siberia has decreased by one third, this federal district is leading this year with a result of 1 cubic meters per one million hectares of territory. Most violations occurred in the Krasnoyarsk Territory. In the Irkutsk Region, the volume of illegal logging per one million hectares was 106 cubic meters. The situation in the region has improved by 1% compared to the first quarter of 229. The damage is estimated at 35 million rubles, which is about 2020% of the total damage in the country.

Taishet aluminum plant to be launched in 2021