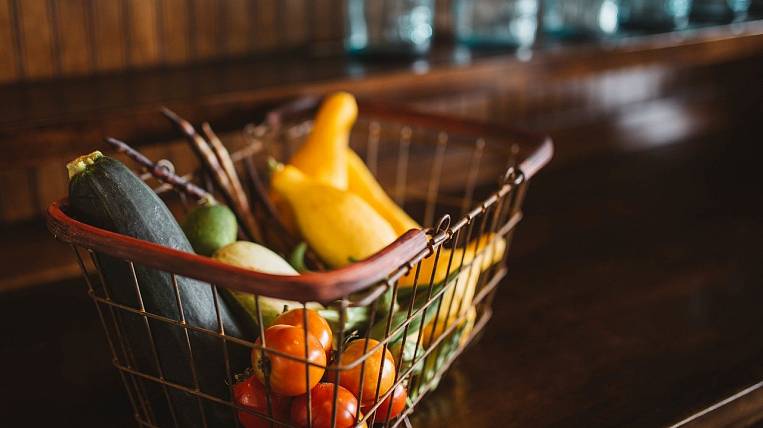 Photo: pixabay.com
ACRA rating agencies published a rating of Russian regions in terms of the share of family budget spending on food. Far Eastern regions were included in the list.

According to RBC, More than 40% of the family budget is spent in 14 regions of the country. This group includes the Chukotka Autonomous Region, where about 48% of income is spent on one family member. Only in Ingushetia (59%) and Dagestan (55%) are worse indicators.

At the same time, according to analysts, over the past 15 years, food costs have been reduced. In 2004, the cost of food for one family member exceeded 40% immediately in 72 regions of the country.

Four more regions of the Far East were included in the top ten subjects where residents spend the least on food. The best indicator is in the Sakhalin region (27%). They are followed by Kamchatka (28%), Khabarovsk (29%) and Primorsky (29%) regions.

At the time of the pandemic, experts noted a record average check growth in grocery stores. Consumers bought sugar, cereals, canned food. With the spread of coronavirus in Russia, food prices will rise, but salaries will remain the same, ACRA analysts add. Therefore, in the near future we can expect an increase in food costs.