Regions with the highest level of poverty named in Russia 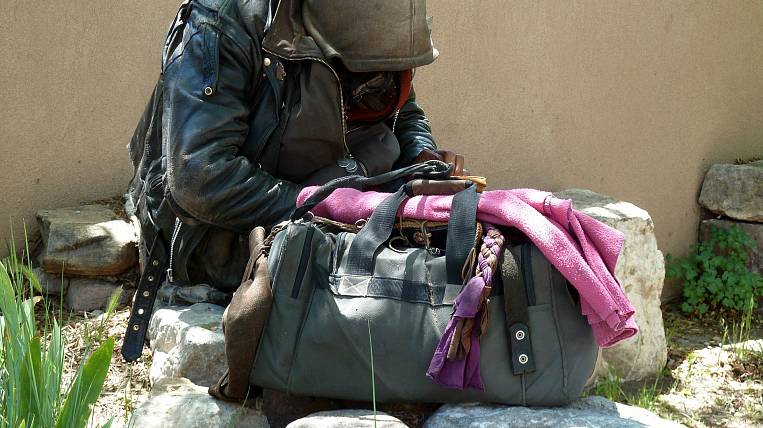 The proportion of people living below the poverty line in some regions of Russia exceeded 20%. In the Far East, the situation in different regions is different: somewhere this figure is exceeded, but somewhere, on the contrary, there is a positive trend.

In Russia, more than 1,5 million people fell due to the pandemic. Worst of all, the loss of income is reflected in the poor: they do not have savings, and minimal reductions in income already lead to savings in basic expenses. Before coronavirus in Russia, about 12,3% of Russians were below the poverty line — almost 18 million people.

Experts RIA Rating found out how the coronavirus affected the level of poverty in the country. As a basis, we took the ratio of the median average per capita monthly income of the population of the region to the cost of a fixed set of goods and services. Median, analysts say -
the level at which exactly half of the population has incomes above it, and 50% - below it. The share of those below the poverty line (incomes below the subsistence minimum) and extreme poverty (incomes below half of the subsistence minimum) was also calculated for the regions.

On average, in Russia, the ratio of median income to the cost of a set of goods and services was 1,65. The lower this indicator, the less residents can afford. This ratio turned out to be higher than the average only in 20 regions, including the Far Eastern regions - Chukotka (2,27), Magadan Oblast (2,26) and Sakhalin (2,22).

At the same time, in Yakutia there is also a high level of ratio between the median income and the cost of a set of goods and services, but at the same time the republic entered the number of regions with a high proportion of the poor population - 17,9%. A similar situation has developed in Kamchatka, where the median income ratio is 1,63, and the share of the poor is 15%.