The regions with the largest overdue loans were named in Russia 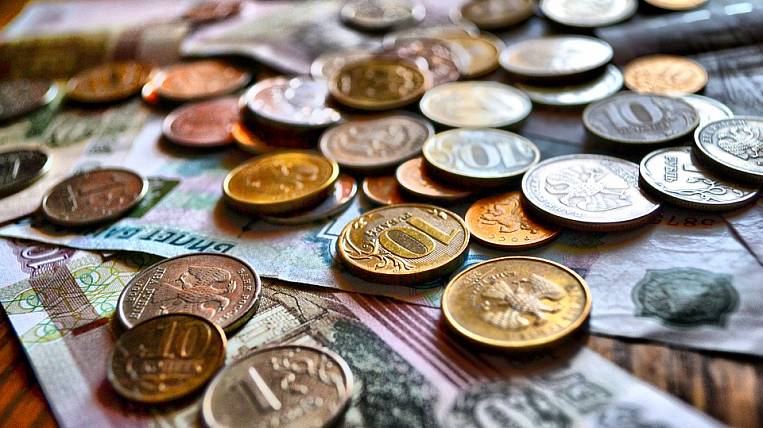 The leaders in the disciplined repayment of bank loans in Russia were Sevastopol, NAO, Crimea and Chukotka. The residents of Ingushetia, Karachay-Cherkessia and North Ossetia had the highest share of overdue debts.

Experts attribute this to the fact that in Crimea and Sevastopol, Russian banks began to issue loans at all, so borrowers have not yet managed to form overdue debts. The leadership of the northern regions was explained by experts as good salaries of residents, which make it possible to regularly pay debts.

The highest share of overdue debt was in Ingushetia, Karachay-Cherkessia, North Ossetia-Alania, as well as in Buryatia. In all these regions, the share of overdue debts exceeds 5,5%. The indicators in Transbaikalia are slightly better, however, it is also in the top ten outsiders. Closer to the leaders are the Sakhalin and Magadan regions, Kamchatka and Yakutia.

According to analysts, the dynamics of lending in 2020 will be similar to 2019: there will be a decrease in growth rates, but against the background of lowering rates, there will be no strong braking. Relatively high growth rates will be shown by all types of retail lending, as a whole it will grow by 13-15% in real terms. Overdue debt against this background, the national average will decrease by 0,2-0,4 percentage points.