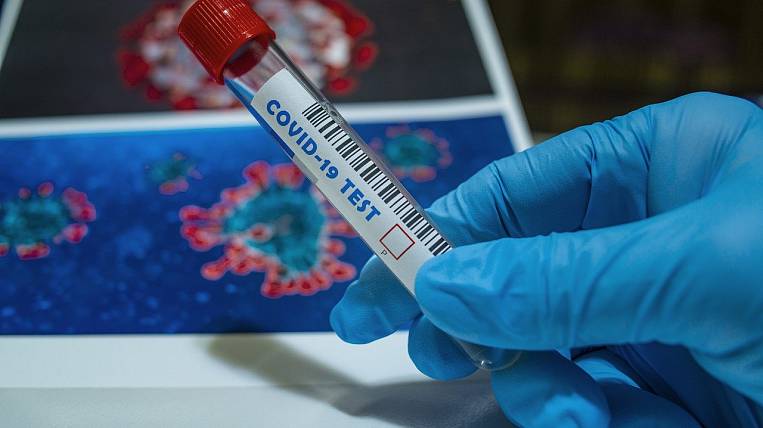 Russia came in second in the world in the total number of tests performed for coronavirus. The country has conducted more than 2,2 million laboratory tests from arrivals from countries that are disadvantaged by COVID-19. Rospotrebnadzor compiled a rating of leading regions by this indicator, and subjects of the Far Eastern Federal District also entered it.

According to the absolute number of studies on coronavirus, Moscow, Moscow Region and St. Petersburg became the leader. Sakhalin Oblast took the ninth place and became the only region of the Far Eastern Federal District on this list.