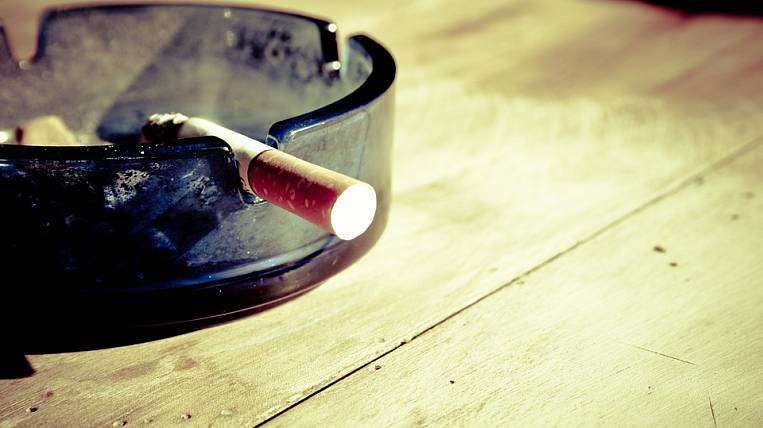 The residents of the Yamalo-Nenets Autonomous Okrug and the regions of the Far East: Kamchatka, Magadan Region, Buryatia, Jewish Autonomy and Sakhalin Region are most susceptible to bad habits in Russia.

Rating of Russian regions for the absence of bad habits prepared RIA Rating. According to him, the regions of the Far Eastern Federal District were at the very end of the list. When calculating the rating, we took into account the consumption of tobacco products and alcohol, the number of crimes in the state of alcohol and drug intoxication, mortality from alcohol poisoning, and the number of crimes related to drugs and their analogues.

Least of all bad habits among residents of the North Caucasus. The Chechen Republic is in the first place, followed by Ingushetia, Dagestan, Kabardino-Balkaria and North Ossetia-Alania.