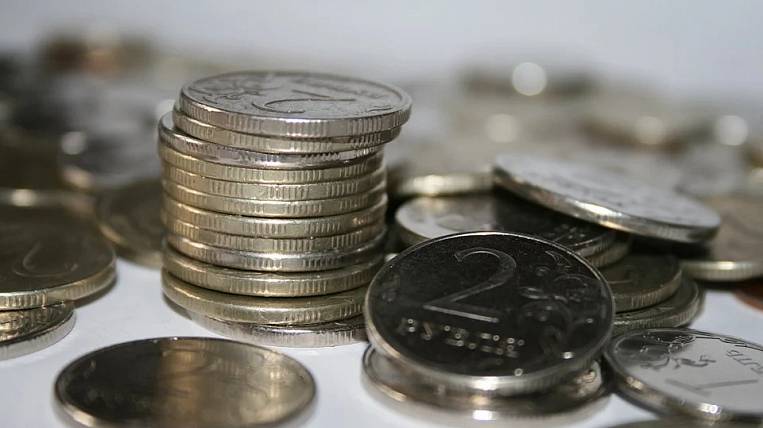 The regions of the Far East were among the leaders in the ranking of the level of family welfare in Russia in 2019. The best result was shown by the Sakhalin region, which took second place and went around Moscow and St. Petersburg.

According to RIA Rating, the first place was taken by the Yamalo-Nenets Autonomous Okrug, where according to the results of the year, the maximum balance in the average family with two working parents with average earnings in the region and two children after the minimum vital expenses amounted to 88,5 thousand rubles. The second place was taken by the Sakhalin region - 72,7 thousand rubles.

The top ten leaders also included the Magadan region - 56,3 thousand, Chukotka - 55,1 thousand and Yakutia - 43,5 thousand rubles. Kamchatka Krai - 20 thousand and the Amur Region - 31,6 thousand rubles were in the first 30,2. Jewish autonomy showed the worst result - 67th line of the rating and a little more than 12 thousand rubles of the remainder in the family.

The rating was calculated on the basis of the data of Rosstat - according to the maximum possible balance of money in the family with the average salary for the region after the minimum expenses. The specialists performed the calculation by adding up two net average annual salaries (without personal income tax) and subtracting the regional minimum subsistence level from the received amount, taking into account the category of family members. The maximum possible balance was adjusted for the size of the region's consumer basket.