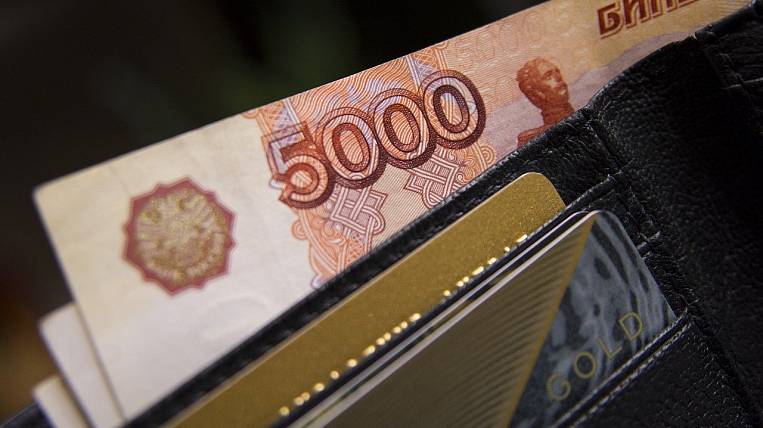 At the end of 2020, a rating of regions was compiled in terms of the financial well-being of the population. Among the leaders were Chukotka and the Magadan region.

The rating was compiled by RIA experts Rating... The assessment of the territories was carried out on the basis of Rosstat data characterizing the financial condition of the population. In addition to the ratio of the population's income to the cost of the minimum set of goods and services, we analyzed the share of the population with incomes below the subsistence level, the share of families who could afford to take out a mortgage, the level of deposits per capita and other indicators.

The three leaders after the Yamalo-Nenets Autonomous Okrug are the Magadan Region and Chukotka. In eighth place is the Sakhalin Region.

According to experts, the Primorsky Territory improved its position, which has risen by 2019 positions compared to 11. In Primorye, the share of families with incomes below the subsistence level has decreased, and the amount of deposits in banks has increased.

Only one Far Eastern region - Buryatia - got into the last ten places.