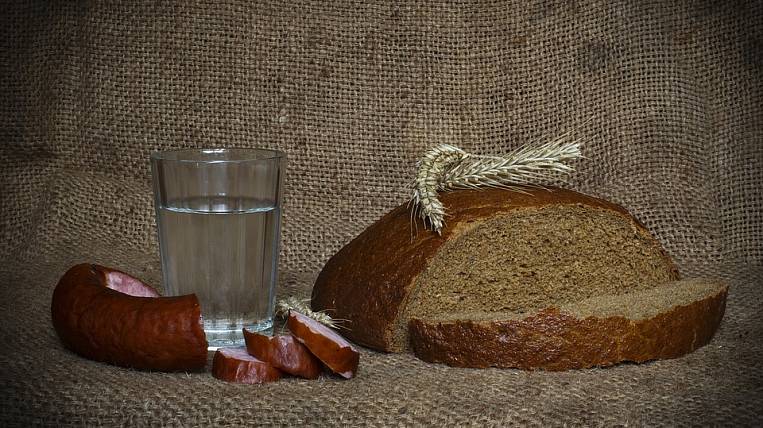 The list of Russian regions where vodka is consumed the most was made by analysts at the Center for Research on the Federal and Regional Alcohol Markets (CIFRRA). The leaders were the subjects of the Far Eastern Federal District.

The top-5 list includes Sakhalin and Magadan regions, the Republic of Komi, Chukotka and Karelia. Sakhalin accounts for 12 liters of vodka per capita, Kolyma - 11,4 liters, Chukotka - 10 liters. At the same time, during the year Sakhalin and Magadanskaya began to consume 2% less, and in Chukotka, on the contrary, by 3% more. The bulk of the population of most "drinking" regions are men, including shift workers.

As reported "News"Analysts compiled a rating based on statistics from the Federal Agency for the Regulation of the Legal Sales of Alcohol. Head of FIGURE Vadim Drobiz and regional authorities explained the leadership of the northern regions with a cold climate and the preference for legal alcohol, which is taken into account in statistics.

According to FIGURE, vodka consumption increased by an average of 6% in 31 regions. The average level of consumption of this alcohol in Russia last year was 4,8 liters per person - 2% less compared to 2018.