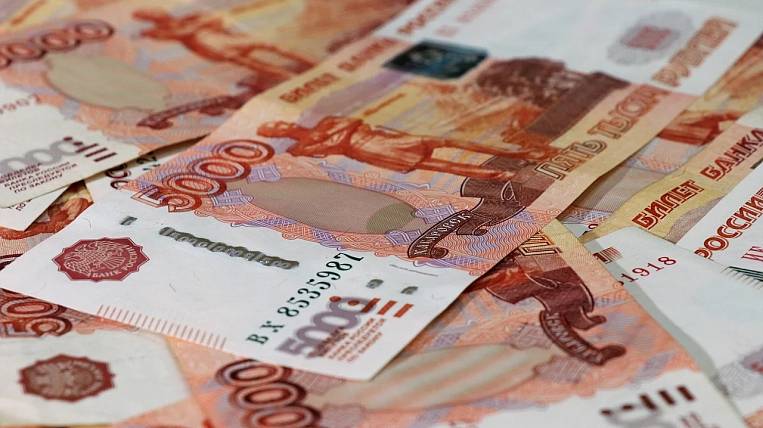 Four regions of the Far East will receive additional funding under the "Single Subsidy". Money for socially important objects will be allocated to the Amur Region, Buryatia, the Trans-Baikal Territory and the Magadan Region.

Priamurye will receive 93 million rubles for the overhaul of stadiums and school grounds of gymnasium No. 8 in Raichikhinsk and in the village of Varvarovka. In Transbaikalia, 104 million rubles will be allocated for the purchase of equipment and inventory for the stadium, school box and playgrounds, modernization of the material and technical base of school No. 2 and the improvement of the park in the village of Novaya Chara.

According to the Ministry for the Development of the Russian Far East, Buryatia will receive 62,9 million rubles to update the material and technical base of the Aviation Technical School. The Magadan Region will additionally allocate 60,8 million rubles to strengthen the coast of the Sea of ​​Okhotsk in the Nagaev Bay.

Objects under the "Single Subsidy" in the Far Eastern Federal District are being built and put in order since 2018. Until 2022, 99,07 billion rubles will be allocated from the federal budget to the regions, with this money they will build, repair and modernize more than one thousand social facilities.

Trutnev named the worst regions-recipients of the "Single Subsidy"