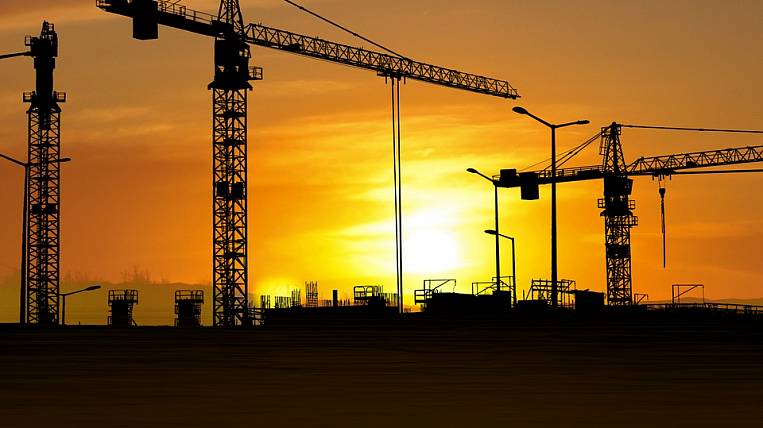 Five Far Eastern regions will receive additional funds for the construction and repair of social facilities. They will be allocated from the federal budget within the framework of the program "Single subsidy".

According to the embassy of the President of the Russian Federation in the Far Eastern Federal District, the money was allocated by the government subcommittee, chaired by Deputy Prime Minister Yury Trutnev. We are talking about three billion rubles, in addition to the 95,6 billion allocated earlier.

Jewish autonomy received an additional 1,5 billion rubles. With these funds, four mammographs and six ultrasound machines for district hospitals, an angiograph to the regional hospital, and a computer tomograph to the infectious diseases hospital will be purchased. 26 ambulances will arrive in the region, 32 apartments will be provided to doctors as official housing.

For the first time, funds will be allocated for social facilities in the Vaninsky district of the Khabarovsk Territory. A stadium is being reconstructed in the district center, and a children's technopark will be created on the basis of one of the schools, a social and cultural center will be built in the Toki village. In both settlements, the water supply system will be repaired, and a fluorograph and computer tomograph will be delivered to the district hospital.

In the Trans-Baikal Territory, 353 million rubles were allocated for social facilities in the village of Chara. They will renovate a kindergarten, a school and a local museum. Amur Region will receive 500 million rubles, including for the provision of housing for law enforcement officers in the city of Svobodny.

In total, from 2018 to 2021, the regions of the Far Eastern Federal District will receive 98,6 billion rubles. With this money 800 objects will be built and repaired.