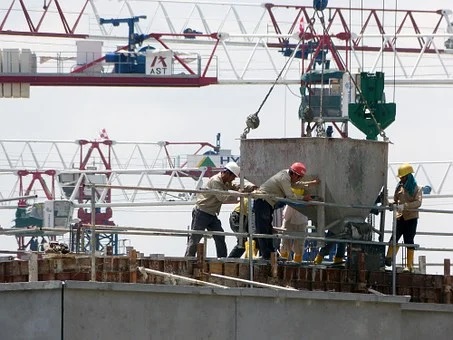 According to decreesigned by the head of the government Mikhail Mishustin today, 30% of the funds included in the federal project "Housing" will be received by territories with a low level of budgetary provision (≤0,75). According to the Ministry of Finance of the Russian Federation, from the regions of the Far East, these include: Transbaikalia, Magadan, Chukotka, Kamchatka Territory, Jewish Autonomous Region, Yakutia and Buryatia.

The decree also allows spending more funds on connecting houses to heat and water supply networks, sanitation, and provides for the distribution of funds for the creation of infrastructure immediately until 2024.

Before 120 million square meters per year the volume of housing construction in Russia will increase. The head of state decided to reach such an indicator by 2030. The instruction was given by the President within the framework of the national goal "Comfortable and safe environment for life"

Kamchatka will receive funding for resettlement of emergency houses