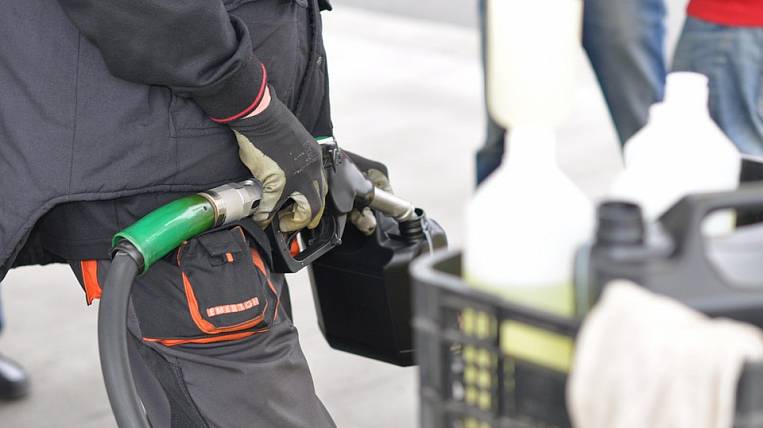 The regions of the Far East were in the top ten cities with the most affordable gasoline in Russia. The leaders were Chukotka, Magadan and Sakhalin regions, as well as the Kamchatka Territory.

To assess the availability of fuel, agency experts RIA Rating calculated the amount of gasoline that residents of different regions of Russia can purchase for their average monthly salaries, and compiled a rating of territories with the most affordable AI-92 gasoline.

The leading regions include mainly the Far North and Moscow, where an average salary can buy 2 liters per month. More than one thousand liters of AI-091 can be purchased by residents of Chukotka, Kolyma, Sakhalin, Kamchatka, Yakutia. At the same time, these regions have one of the highest fuel prices, so it is impossible to say that the most affordable gasoline is also the cheapest.