FEFD regions turned out to be the least credited 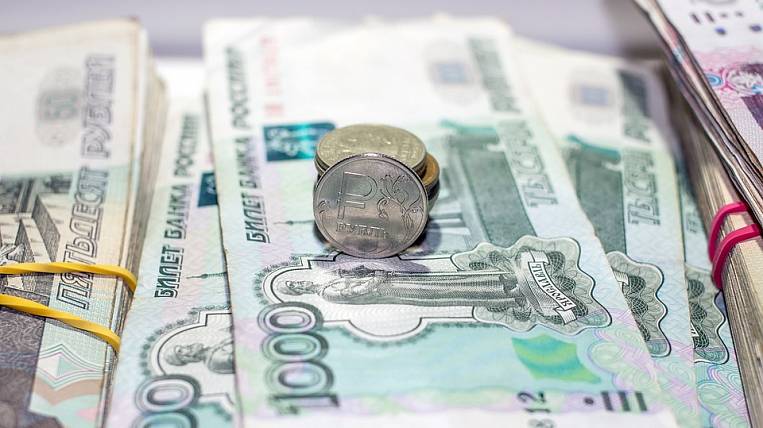 The regions of the Far East, along with the southern territories and Moscow, turned out to be the least credited in Russia. There is one of the lowest debt levels on average per person.

The debt level of the population in the regions was considered based on the data of the Central Bank and Rosstat. The indicator was estimated as the ratio of per capita debt on bank loans from the economically active population to annual salary.

As the RIA News, the leaders among regions with minimal borrowing were subjects of the North Caucasus and Southern Federal Districts - Ingushetia, in which the ratio of per capita bank debt to annual salary is 9,9%, Crimea and Sevastopol - 13,9% and 15,9%, respectively. Chukotka (26,9%), Sakhalin Oblast (33,5%), Kamchatka Krai (34,3%) and Magadan Oblast (34,7) were among the top ten regions with minimal borrowing.

Experts expect that in 2020 the pace of retail lending will slow down, but will continue to outstrip the dynamics of salaries. According to estimates, an increase in lending to individuals will be at the level of 15% against an increase in salaries of 5-8%.