Regions of the Far East are among the most corrupt 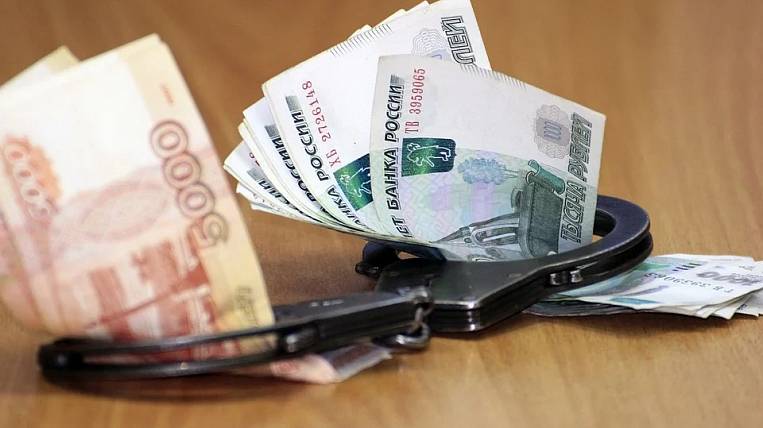 The Prosecutor General’s Office compiled a list of the most corrupt regions of Russia. These included Far Eastern subjects.

As the RIA News With reference to the report of the head of the Prosecutor General’s Office Igor Krasnov, the top ten regions with a high level of corruption included the Kamchatka Territory and the Magadan Region. The department also included there Arkhangelsk, Bryansk, Novgorod, Orenburg, Saratov and Tyumen regions, Mordovia and Chuvashia.

According to the agency, last year the level of corruption crime in the country amounted to 21,1 offenses of 100 thousand people. A year earlier, the figure was 20,8.