Regions of the Far East recognized the most drunk in Russia 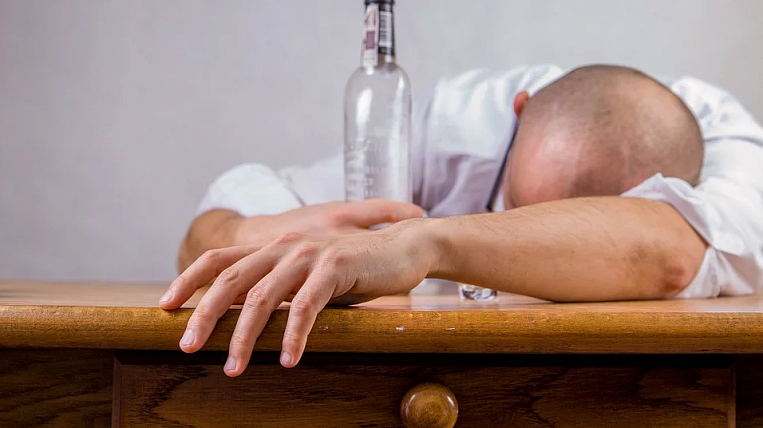 The experts of the sober Russia federal project summed up the results of the outgoing year. According to the study, four regions of the Far East became leaders in alcohol abuse and illicit trafficking in alcohol.

According to the rating, the most difficult situation is observed in the Primorsky Territory. He was in last place with 48,14 points. For comparison, the first place among the regions of Russia in sobriety is occupied by the Chechen Republic, which scored 13,31 points during the study.

Slightly less than in Primorye they abuse alcohol in the Chukotka Autonomous Okrug, he has 48,1 points. Sakhalin Oblast and Kolyma have 46,06 and 45,33 points, respectively.

The sobriety rating has been published for five consecutive years. When compiling it, the scale of the negative consequences of abuse and illicit trafficking in alcohol products is taken into account.