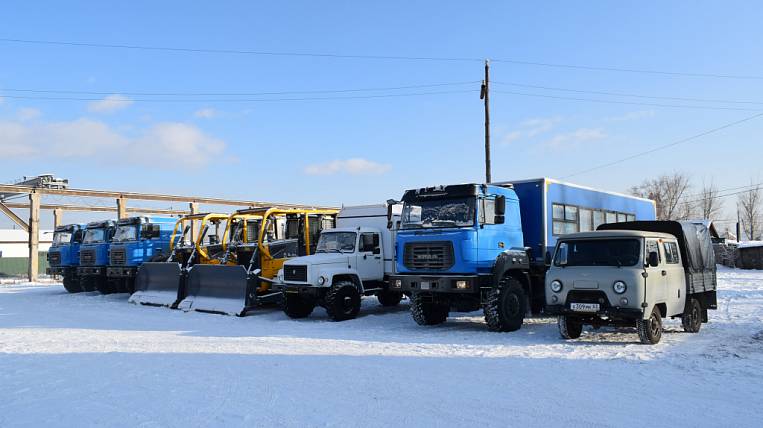 To strengthen the preparation for the fire hazard season, the regions of Siberia and the Far East allocated 1,3 billion rubles from the federal budget this year. This will make it possible to purchase about 1 units of fire fighting equipment and machinery.

Financing was allocated within the framework of the federal project “Conservation of forests” of the national project “Ecology”. According to the press service of the Ministry of Natural Resources of Russia, at the end of 2019, five regions that encountered strong forest fires last summer received over four thousand units of machinery and equipment. Bulldozers, snow and swamp vehicles, utility vehicles, wheeled and tracked tractors, small forest patrol complexes, chainsaws, backpack fire extinguishers were received by Buryatia, Transbaikalia, Yakutia, Irkutsk region and Krasnoyarsk Territory.

In 2019, the economic forest fire damage in Russia amounted to 14,4 billion rubles. The area of ​​dead plantations amounted to 63,8 thousand hectares. The amount of damage determined by the federal project “Conservation of Forests” exceeded 20,5 billion rubles. The most difficult forest fire situation last year was in the Irkutsk region, Zabaykalsk, Primorsky and Khabarovsk territories, as well as in Yakutia.