News 24 September 2020
18:29 A new program for the development of the Arctic has been prepared by the Ministry for the Development of the Russian Far East
18:02 The writer nominated Putin for the Nobel Prize
17:12 They want to increase the volume of housing construction by one and a half times in the Far Eastern Federal District


Sakhalin Region 16:46 During the day, 34 people fell ill with coronavirus in Sakhalin
16:11 For drunkenness on the "remote" offered not to fire
Primorsky Krai 15:37 Patrushev: a number of regions of the Far Eastern Federal District do not solve emergency issues
14:45 Money for a missed concert for a good reason will be returned
Amur Region 14:03 The flight from Tynda to Blagoveshchensk was in demand


Amur Region 13:34 During the day, 30 cases of COVID appeared in the Amur region
13:17 Mass reductions passed from the manufacturer SSJ-100
Khabarovsk Krai 12:42 It will be cheaper to send a parcel from Russia to Armenia
12:10 The government wants to include the cost of "smart" meters in payments
Sakhalin Region 11:21 For the first time started to asphalt roads on Shikotan


Irkutsk Region 10:55 The president called rudeness the termination of the supply of parts for the MS-21
Trans-Baikal Territory 10:26 Beds for patients with COVID-19 are re-deployed in Transbaikalia
Khabarovsk Krai 09:52 Pumps installed in Komsomolsk to protect against groundwater
Khabarovsk Krai 09:17 Khabarovsk authorities warn against buying housing in barracks
The Republic of Buryatia 08:30 More than 1,4 thousand tourists arrived under the charter program in Buryatia 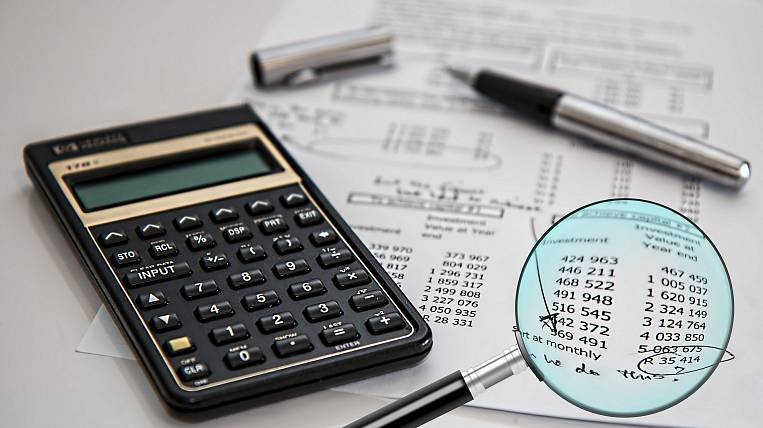 Russian Prime Minister Mikhail Mishustin signed a decree on the distribution of finances for the regions. The money will be used to provide subsidies to citizens to pay utility bills. The regions of the Far East will also receive funding.

On order governments, the money will be sent to 29 regions. The total amount of funds distributed amounted to over 106 billion rubles.

The money will be directed primarily to the provision of benefits for veterans, disabled people, as well as for citizens affected by radiation or man-made disasters, who pay 50% of the cost of housing and communal services.

Coronavirus in the Far East: information on the morning of September 25

Coronavirus in the Far East: information on the morning of September 24

Coronavirus in the Far East: information on the morning of September 23