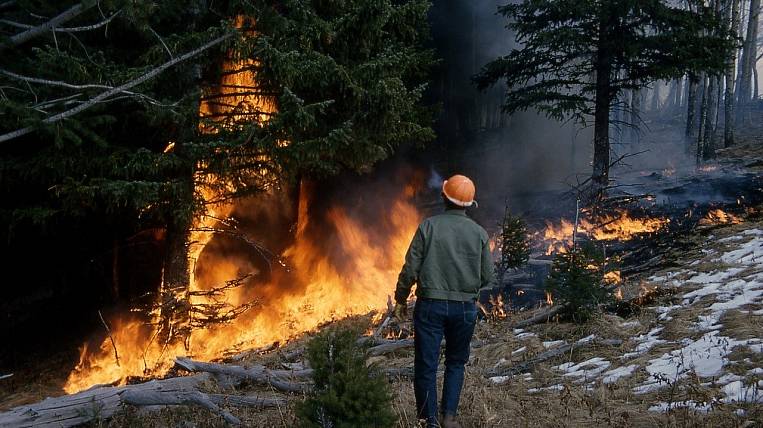 In Yakutia, after the introduction of a municipal emergency mode due to forest fires, it was not possible to eliminate the fires, the situation worsened. The area and number of fires increased, fire spreads in 15 regions of the republic, so they decided to introduce a regional emergency regime there.

According to the press service of the government of Yakutia, the situation in Abyisky and Nizhnekolymsky regions has become more complicated. There are IV-V classes of fire hazard. Also, 30 fires are being liquidated in the republic on an area of ​​1 hectares in 519 municipalities.

Due to the increased fire hazard, the authorities of the republic expect Arrival of additional Airborne Guard forces. Also, experts from Tomsk region, Transbaikalia and the Khanty-Mansiysk Autonomous Okrug should come to Yakutia for fire fighting.