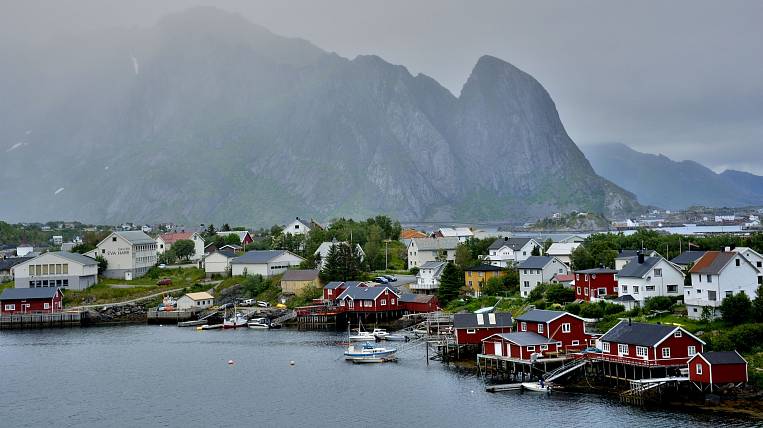 Duma deputies of the Chukotka Autonomous Okrug adopted a law securing a set of new benefits for investors in the Arctic zone of Russia. The law was submitted to the parliament by the governor of Chukotka.

According to the press service of the regional government, benefits will be provided at the regional level along with federal support. According to the governor Roman Kopin, the preferences operating in the territory of Chukotka for all special economic zones are now unified. Residents of the ASEZ Chukotka, the Free Port of Vladivostok and the Arctic will now receive a unified level of preferential rates for income tax, property tax and a simplified tax system. Currently, grace periods for different special economic zones differ.

The new tax rates will begin on January 1, 2021. The amendments are planned to be fully adopted by November 1, 2020. They are expected to contribute to the faster socio-economic development of Chukotka. Legal entities that plan to invest from one million rubles in their projects can become residents. Also, candidates for residents must have no tax and levy arrears in the amount of more than 25% of the book value of assets, companies must not go through the process of reorganization, bankruptcy or liquidation.