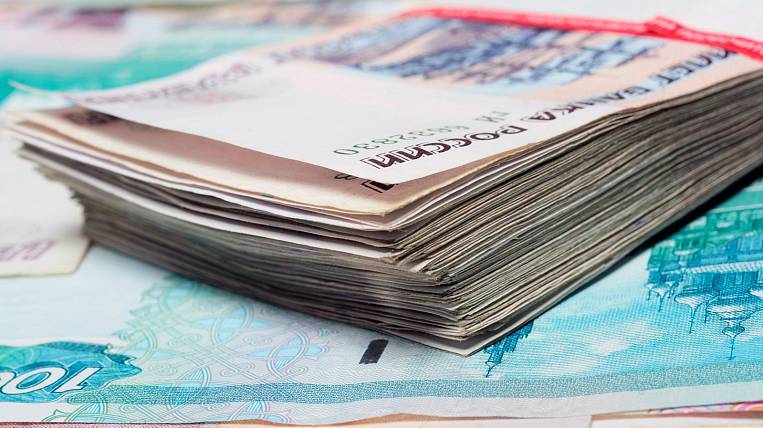 Sakhalin Oblast has become a leader among the regions of Russia in the highest salaries. They pay more at the expense of the oil and gas industry. In terms of earnings, the subject of the Far Eastern Federal District has overtaken even Moscow.

According to the rating RIA News, the highest salaries in the regions are received by workers in the extractive industry, the financial sector, and also in the field of intellectual labor. Thus, in 23 regions, the highest wages are in industries related to the extraction of minerals, mainly oil and gas.

In the Sakhalin Region, workers in the oil and gas industry can rely on a net salary of more than 350 thousand rubles — almost twice as much as earnings in the most profitable industry in Moscow. Experts explain this difference mainly by offshore production - a relatively new technology for Russia.

Workers in the financial sector, mainly the banking sector, also boast high earnings in Russia. Often paid well and intellectual work. In 17 regions, the largest salaries are received by employees in the areas of audit, law, accounting, architecture, land use, research, certification, and veterinary medicine.

Moreover, in economically weak regions, where the general level of salaries is low, civil servants most often earn the most. Also in relatively poor regions, relatively large salaries are received in the transport industry and energy.

The top ten regions with high salaries included the Magadan region, where they earn the most in auditing, law, architecture, scientific and technical activities (132 thousand rubles), and the Kamchatka Territory, with relatively high earnings in fishing and fish farming (130 thousand ) A little lower in the ranking are Chukotka and Yakutia with high salaries in the field of mining (more than 100 thousand rubles).

Khabarovsk Territory (mining of metal ores) and Primorye (fishing and fish farming) were in the 20th. In the third ten are the Amur Region, Buryatia and Transbaikalia. Jewish Autonomous Okrug has the worst result - 39th place. There, 58 thousand rubles can be earned in the field of land transport.