A child died while fishing in Yakutia 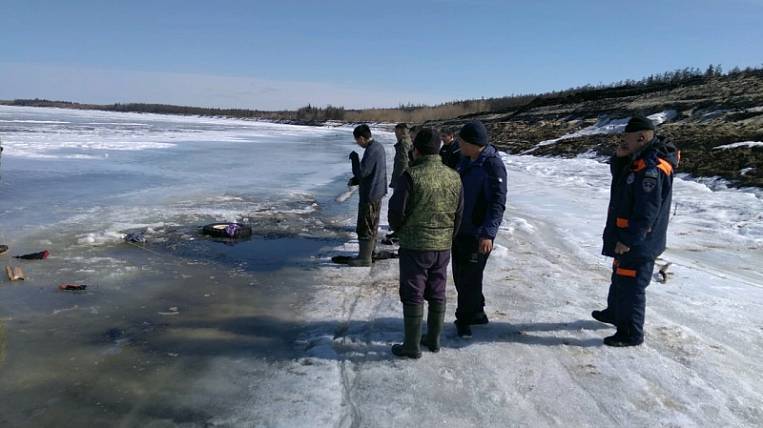 Photo: GU EMERCOM of the Russian Federation for the Republic of Sakha (Yakutia)

In Yakutia, a child died, falling through the ice in a car. In addition to the deceased boy, four more young children and two adults were in the car. They were taken to the hospital.

According to the press service of the Main Directorate of the Ministry of Emergency Situations of the Russian Federation for the Republic of Sakha (Yakutia), adults with children from the village of Kharyyalakh in the Verkhnevilyuy region, returning from fishing, fell through the ice. They did not reach the bank of the Vilyui River for about five meters. Since April 16, the ice crossing has been closed there.

At the scene, 16 rescuers and six pieces of equipment worked. A psychologist works with the relatives of the deceased child.