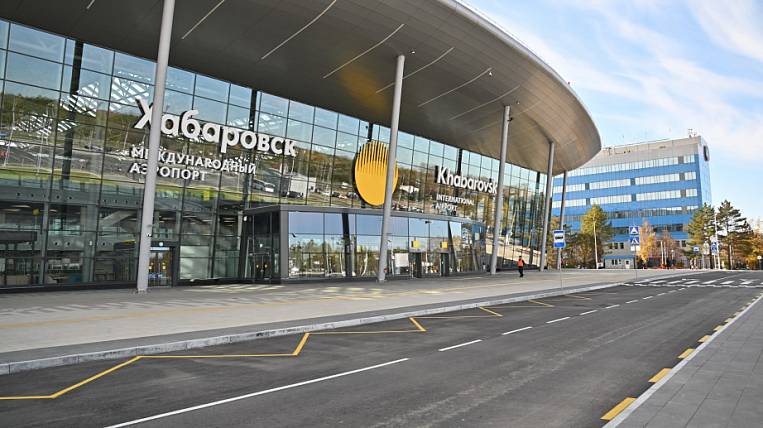 In Khabarovsk, an investigation has been completed against a resident of the Komi Republic, who reported that the airport was mined from July to October 2020. All messages were false.

According to IA “Khabarovsk region today", The accused 38-year-old Russian has been repeatedly tried. To report the presence of an explosive device at the Khabarovsk airport, he used a program that hides the subscriber's address when receiving an e-mail.

Thus, he reported at least 18 times about an explosive device planted at the airport. Every time the special services went to the place, it was necessary to evacuate passengers, flights were delayed.

As Olga Mironenko, the head of the transport police press service, noted, in addition to accusations of knowingly false reports of the terrorist attack, the attacker received about three million rubles in civil lawsuits. He will be wait in custody, the maximum sentence can be up to five years in prison. 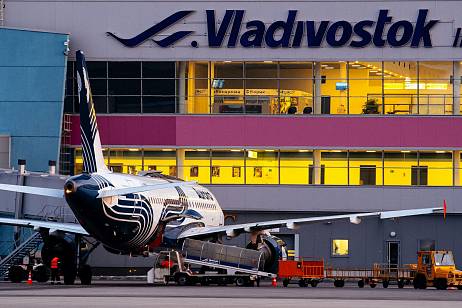 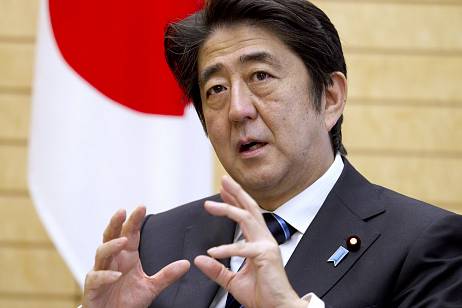