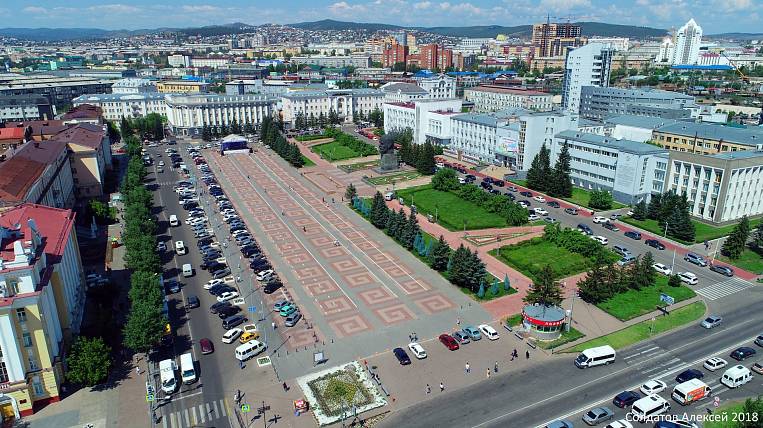 According to RIA Real Estate, Alexey Almazov, Vice President for Regional Development of PIK, spoke about the project. As part of the integrated development of the territory, about 70-80 hectares in the city center will be transformed. In addition to new housing instead of emergency, they plan to build new hotels and public spaces on this site. The project also includes the reconstruction of the embankment and the organization of a park on the island.

The competition for the arrangement of the Ulan-Ude center will be announced in November. According to Almazov, PIK plans to participate in it.