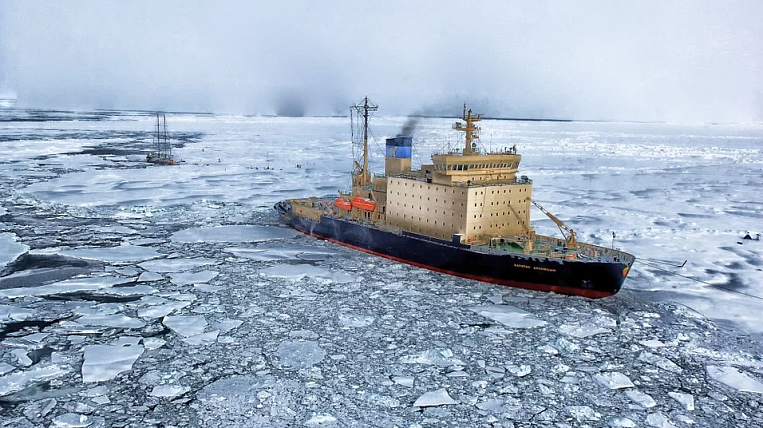 The development of the Northern Sea Route should be linked to the implementation of projects for the development of the mineral resource base in the Arctic. This statement was made by Dmitry Fishkin, director for the Arctic region of the Far Eastern Agency for Attracting Investments and Export Development, during the international forum “Arctic: Present and Future”.

In his opinion, the Northern Sea Route needs to be developed not only through the construction of ports and fleets, but also by the development of all transport routes included in it - railways, rail and road routes, pipelines. It is necessary to link plans for infrastructural support of the Arctic with plans for the implementation of projects for the development of the mineral resource base of the macroregion, which will amount to more than 96% of the Northern Sea Route cargo flow.

Dmitry Fishkin recalled the draft Fundamentals of State Policy of Russia in the Arctic, which recently submitted to the Government of the Russian Federation for consideration. It is planned to legally consolidate the concept of the Northern Sea Transport Corridor, which includes communications from Murmansk to Kamchatka. At the same time, he noted that the task of the President of the Russian Federation to ensure 80 million tons of freight traffic along the Northern Sea Route by the 2024 year cannot be solved by the cargo of Murmansk, Arkhangelsk and other ports west of the Kara Gate.